Churros with Cinnamon Chocolate Sauce
Churros are a Spanish treat made from a dough similar to choux pastry and cooked in a similar way to a doughnut. Make and eat them straight away dipped in chocolate sauce. 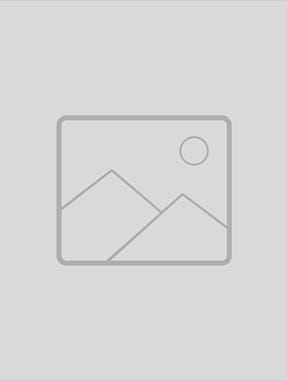 1. SLOWLY heat the extra milk and cinnamon stick and bring to a boil, remove from heat and stand for 15 minutes. Remove cinnamon stick, bring to boil again, remove from heat, add chocolate and stir until melted.
2. COMBINE the sugar, butter and water in a saucepan and bring to the boil. When the sugar has dissolved and the butter has melted, add the flour, reduce the heat and cook, stirring, for 1 minute or until the dough comes away from the sides of the pan and forms a ball. Transfer to a bowl and add the eggs gradually, beating between each addition. Stir through the sour cream. Spoon mixture into a piping bag with a 1½ cm star nozzle.
3. HEAT the oil in a deep sided saucepan or wok until 180°C (or test by dropping in a small cube of bread, it should rise quickly to the top and commence cooking immediately.) Pipe several 15cm lengths of mixture carefully into the hot oil, using scissors to cut from piping tip for a neat finish. Cook for 3-5 minutes or until golden brown and cooked through. Remove with a slotted spoon to paper towel to drain and then roll in combined sugar and cinnamon. Repeat with remaining mixture. Serve immediately with chocolate sauce.
Save Email Share